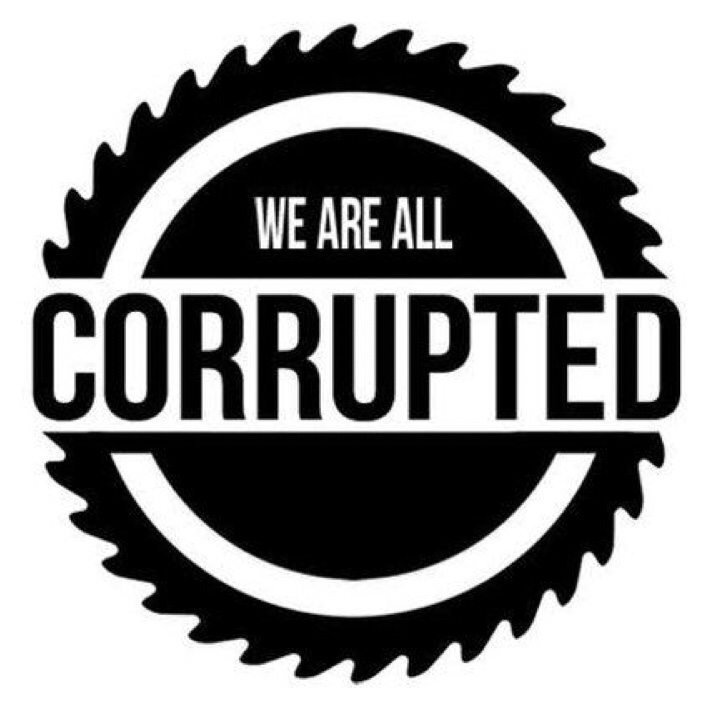 If you missed out on the previous chapter you can find it here.

Shots rang out in a secluded Borrowdale neighbourhood and they were followed by nothing but silence. Then moments later car tyres screeched as four men in dark masks made their getaway. Leaving blood to trickle and gush out in some places staining the floor, as the scent of gun powder painted the flavour of the air.

No alarm rang, no guard shouted out and no cries for help were heard, so the neighbours woke up and then just went back to bed. It was still in the darkest hours of the night, that time between midnight and 2 am.

It wasn’t a place many dared venturing into and committing a crime, so many of the neighbours figured it was just a resident who had gotten a little over excited. It wasn’t unheard off in these parts, between the government officials and the overly rich diverse families there was quite the community of gun owners. This was all fair and fine until morning came. Rutendo the maid arrived promptly at eight in the morning, she was surprised by being greeted by an open gate.

As she stepped into the house a scream lept out from her before she knew what she had seen. There was blood, too much blood. No body was in sight yet but she knew. Call it a woman’s intuition. She didn’t wait a second longer, she rang out of the house and went to bang on the neighbours gate. It was a rushed explanation and the cops were immediately called. The guards at the neighbours house let curiosity get the better of them and they ventured into the Moyana residence.

The Moyana’s weren’t your average Zimbabwean family, they were part of affluent class and that constituted a very small part of the population. More than just being ridiculously wealthy, the Moyana’s were one of the more recognizable families in Zimbabwe. From Mr Moyana’s political career to Mrs Moyana’s shady charities and their oldest son’s 4 pregnant girlfriends. They managed to keep themselves regularly on the front page of some tabloid. Their reaction to every article was splurging on some unnecessary and highly priced accessory.

From cars to jewellery to clothes and paintings. This all earned them quite the reputation among the common folk. Many were caught up between hating them and wanting to be them.

As the guards stepped into the house they noticed the blood that had made Rutendo run. In the kitchen was the first brutal scene, the guard had two gunshot wounds to his chest and was clearly not breathing. A table was overturned, cutlery, plates and cups were all over the place. The rest of the house unfolded with similar scenes. Mr Moyana was found in his bedroom and Mrs Moyana in the adjacent bathroom.

Half an hour later the Moyana’s driveway was overrun with cars and men in suits & uniforms. The police and various other agencies and officials were all on the scene. Word had already filtered out to the political elite within the country and every official’s security was stepped a level up. Seated in the backseat of one of the cars was a teary eyed Rutendo, who was still shaken by everything…

Inside the prison walls, the news only got to me a day later. I was going about my usual morning ritual. A short dance with water on my face and a pinch of toothpaste on my toothbrush to freshen up. I got to the food hall and greeted the prisoner officers I was friends with, which was most of them. I managed to get a cigarette of one of them and a copy of the newspaper.

There on the front page I saw it. FORMER MINISTER AND WIFE GUNNED DOWN IN HOME. I could feel it instantly, the excitement and anticipation. This was it, my one and only chance. A few months of patience had paid off. I was going to get out of this place.

I made quick work of my breakfast and I was already brainstorming. I needed to make a phone call, that was going to set everything in motion.

If you’re still intrigued you can find the next chapter here.